It took David Ben-Gurion only 16 minutes to read The Declaration of the Establishment of the State of Israel completed by the Minhelet ha’Am (People’s Administration) just an hour earlier.

Celebrate the Miracle of Israel!

Use Israel’s Independence Day to renew your passion for the Bible. 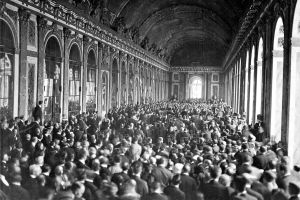 The Slippery Path Of Misguided Expediency

The Balfour Declaration’s bold expression of support for a Jewish homeland issued in 1917 by British Foreign Secretary Arthur Balfour on behalf of King George V and the government of Great Britain did not go unchallenged. The Mandate to establish a Jewish national home was virtually derailed by government officials motivated by misguided expediency rather than moral clarity. 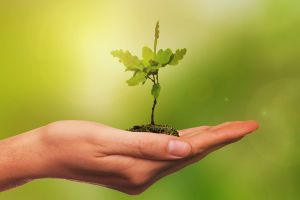 Christians can help restore what was lost through eco-agro-terrorism last year. Planting trees in Israel with Olive Tree Alliance is a beautiful way to show you care! 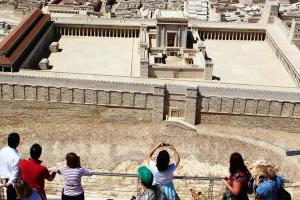 They Shall Raise Up the Former Desolations

Despite the terrible events that have occurred on this day in Jewish history, the mourning associated with Tisha B’Av will not continue indefinitely.